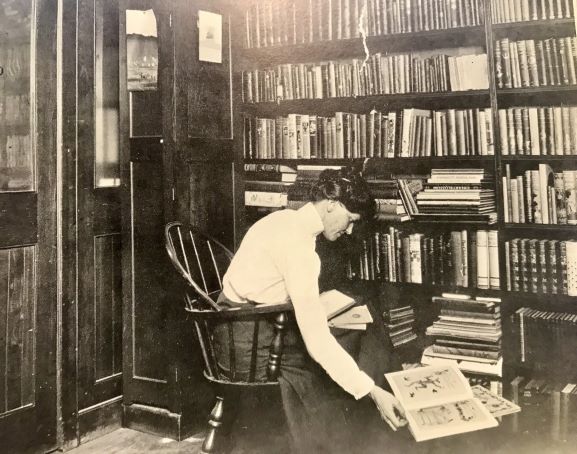 One hundred years ago, American publishers launched the world’s first editorial departments dedicated to books for young readers – and hired women in nearly all the key roles. In this illustrated talk, Leonard S. Marcus tells the little-known story of these tenacious behind-the-scenes pioneers who seized the day by providing the editorial vision for such classics as “Make Way for Ducklings,” “Charlotte’s Web,” “Where the Wild Things Are,” and “The Snowy Day” while also carving out an essential place for themselves in a historically male-dominated profession.Leonard S. Marcus is an internationally acclaimed historian whose pathfinding writings and exhibitions have earned him acclaim as one of the world’s preeminent authorities on children’s books and the people who create them.The exhibitions and programs of the NIU Art Museum are sponsored in part by the Illinois Arts Council Agency, the Friends of the NIU Art Museum, the NIU Arts and Culture Fee; and the College of Visual and Performing Arts’ Season Presenting Sponsor Shaw Media. Additional funding for the programs related to our fall 2022 shows came from the Barbara Cole Peters Fund for the NIU Art Museum; Friends of the University Libraries, Friends of the DeKalb and Sycamore Public Libraries; NIU Gender and Sexuality Resource Center; and the NIU College of Education.