Swinging the Lantern: Songs and Stories of the Sea 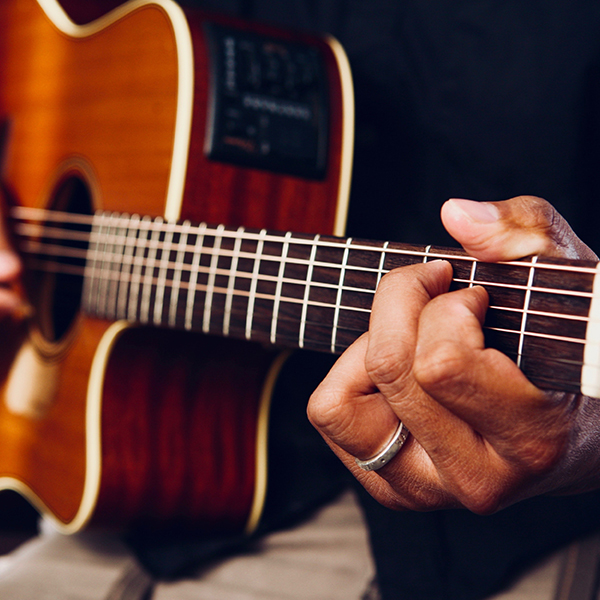 Pull up a sandbag and swing the lantern! The phrase, initially of British military origin, refers to the lamps hung from a ship’s beams that would swing while the ship was out at sea. This expression has come to be synonymous with the telling of tales (mostly true, some tall tales) in maritime culture.Join singer, songwriter, and storyteller Dave Martin on an exploration of the vast wonder of the world’s oceans and Great Lakes. Casting off, listeners will be regaled with legendary incidents that have occurred on the high seas near and afar, and become acquainted with colorful characters that have forged the flinty character of sea-going people. In this program, audience members meet a real pirate of the Caribbean, end up in a precarious position with the captain of a Boston Whaler off Nantucket, and experience the legendary fury of a ‘November Witch’ on the Great Lakes; a storm that occurred in 1913, and is referred to by Great Lakes mariners and historians as the ‘White Hurricane.’