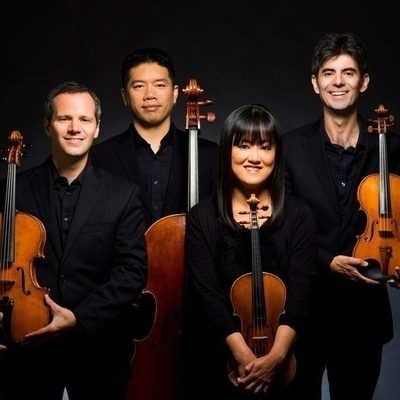 “All the world’s a stage,
And all the men and women merely players;
They have their exits and their entrances,
And one man in his time plays many parts,
His acts begin seven ages.”

Thus begins one of Shakespeare’s most famous speeches, spoken by the misanthropic Jacques in the comic masterpiece, As You Like It. It is also the basis for a new string quartet, composed by NIU School of Music Professor David Maki and performed by the Avalon String Quartet.

Tickets range from $3-$5 and are free for NIU students.