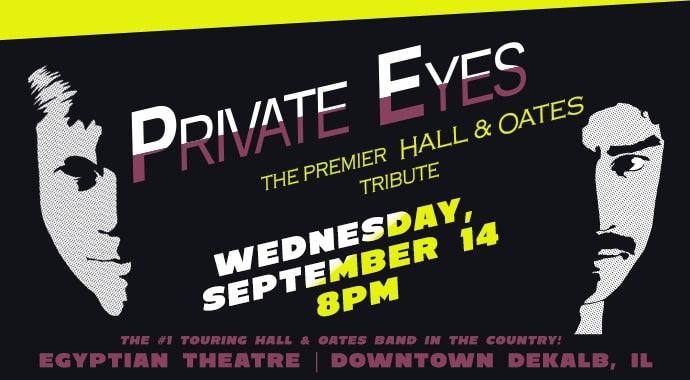 Private Eyes, a Tribute to Daryl Hall & John Oates, was formed in 2018. Their mission was clear and precise: to deliver the timeless music from the best-selling duo of all time with a craftsman’s precision, as well as aiming for the visual blend of their classic late 70’s to early 80’s image. This Los Angeles-based band is one of only a few Hall & Oates tributes in the US, and the only one to feature album-accurate renditions of all the greatest hits, as well as some choice fan favorites. “This concert was one of the best, if not the best we’ve attended! The entertainers w