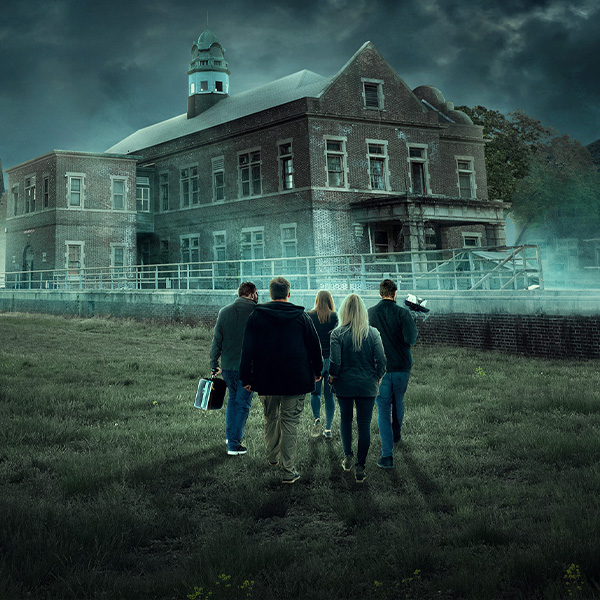 Have you ever wondered what paranormal investigators do? What tools they use? How they analyze the evidence they collect and make sense of it all? Join paranormal investigators Greg Reisner & Jenny Beyerlein of the Spectre Group in Iowa City as they walk you through the process of a typical case and show you the evidence they has collected along the way.Greg Reisner was born and raised in the DeKalb Sycamore area. He decided to become a paranormal investigator after receiving some strange phone calls in 1996 after the passing of his father. In the past 14 years him and his team, Johnson County Paranormal, have done well over 100 investigations in a variety of locations including restaurants, cemeteries, the Villisca Ax Murder House and more. During this session Greg & Jenny, representing their second Paranormal Team, The Spectre Group, will discuss the evidence they have collected from four high profile locations; Villisca Ax Murder House, Edinburgh Manor, Peoria State Hospital and Morse Mill Hotel.This event is free and open to all. No registration is required.