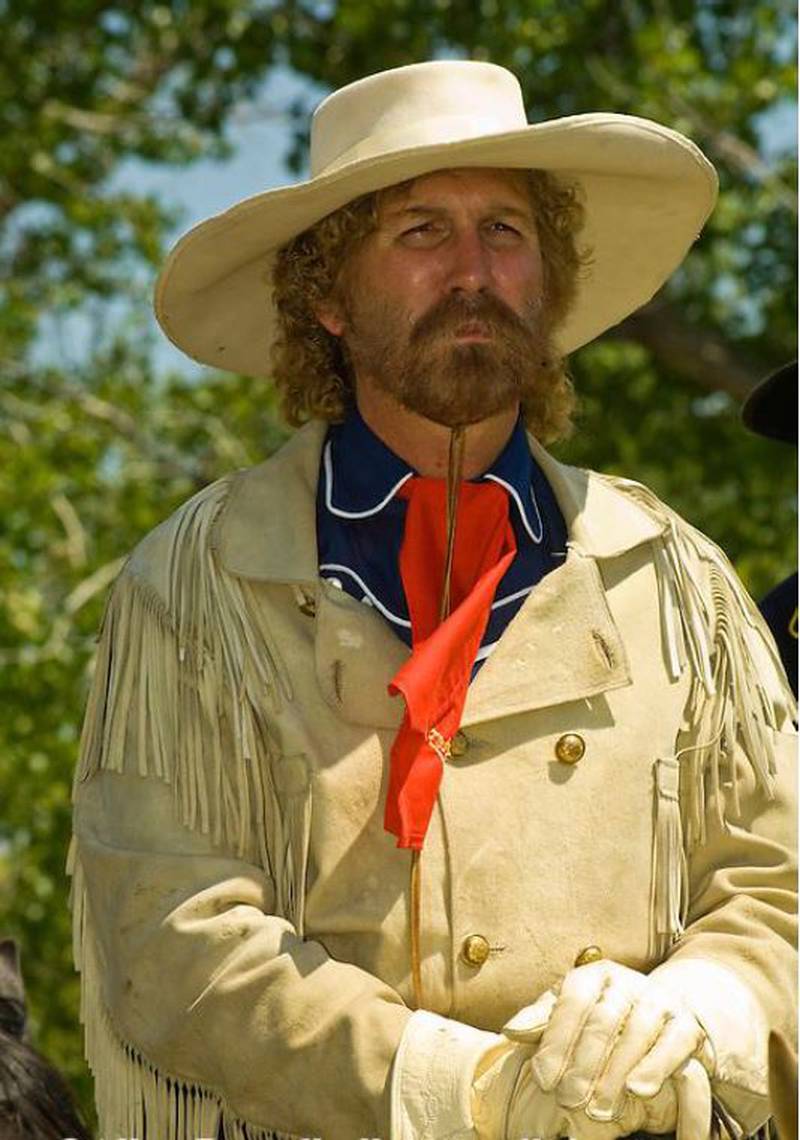 Do you like history? If you do – you will want to come to the Sandwich Opera House on Sunday, Jun 27th at 2:00 pm to see the “last” interview with General George A. Custer.

George Armstrong Custer was a United States Army Officer and Cavalry Commander in the American Civil War and the American Indian Wars.

General Custer remains a household name as the man who died at the Battle of the Little Bighorn in 1876. The legendary massacre, in which Custer and over 200 other soldiers died along the Little Bighorn River in Montana, remains one of the most controversial engagements in history. Some historians assert that Custer foolishly led his men to certain death even after he’d been warned that he was outnumbered according to Our Great American Heritage. Others revere him as one of the best leaders of his time. Either way, Custer’s Last Stand remains on the books as the “worst American military disaster ever” as stated by Eyewitness To History.

This is a “donations only” show which benefits Equine Dreams. Located in Newark, Illinois; Equine Dreams is dedicated to improving the quality of life for children and adults with special needs. All services are free to their clients.

Join us on June 27th to learn more about this military figure at the historic Sandwich Opera House!