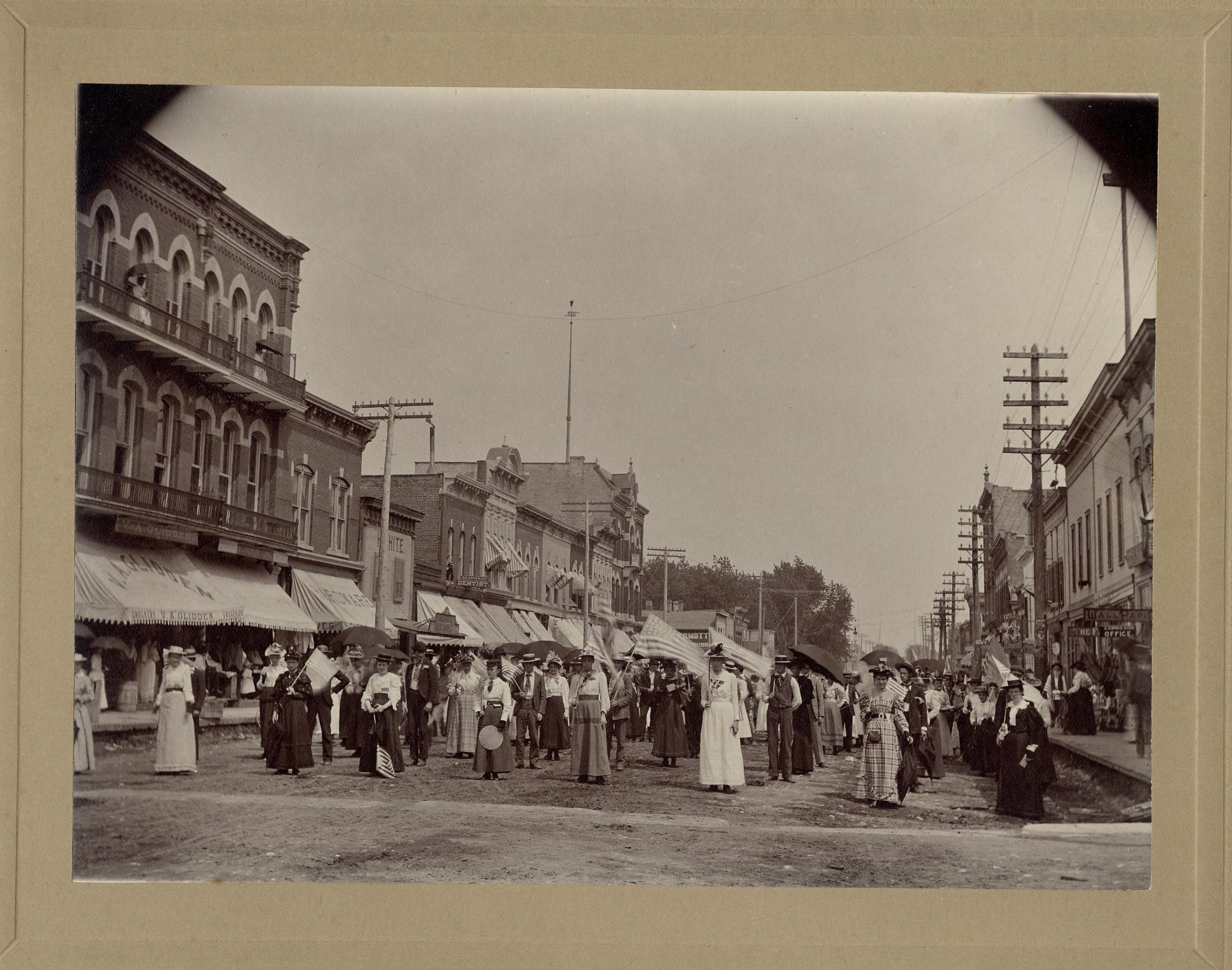 August 18, 2020 marks the 100th Anniversary of the ratification of the 19th Amendment allowing women the right to vote throughout the United States. Prior to 1920, women were denied the vote in the majority of elections in the United States. The struggle for enfranchisement began with the birth of our nation and was strategized differently in our local, state, and federal elections.

Despite what people today believe to be a straightforward goal, the path to women’s suffrage was infused with sexism and racism and triggered a fear of feminism whose roots are still seen today. While wealthy women advocates played a vital role in the suffrage movement, they were not the only ones seeking enfranchisement. From attorney Ellen Martin, the first woman to vote in Illinois, to Ida B. Wells, a woman who did not let racism stop her voice, women’s suffrage has been a battle hard fought by a diverse group of activists in Illinois. To learn more register for this virtual Brown Bag/Local Lore program on Thursday, August 6 at 12:00. 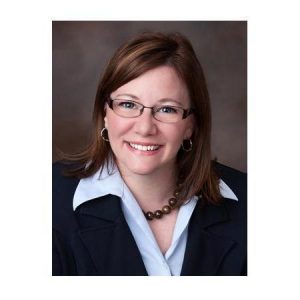 “We are very excited to return to our Brown Bag/Local Lore series. Even if we cannot meet in person, we are looking forward to sharing the presentation on-line,” explained Michelle Donahoe, Executive Director of the DeKalb County History Center. She continued, “At the end of the formal presentation exploring the story of the 19th Amendment, we will also share some location connections to women’s suffrage in DeKalb County.”

While the program is still free, registration is limited. If you are interested in attending, please email the History Center at info@dekalbcountyhistorycenter. Details will be provided to those who sign up. For more information email michelle@dekalbcountyhistory.org. The Brown Bag/Local Lore is generously supported by the Mary E. Stevens Concert and Lecture fund.