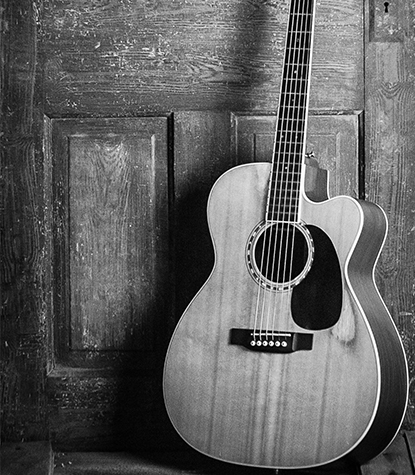 Cherry & Jerry will perform music of the ragtime era, approximately 1900-1920, in this after-hours concert. It’s history, and it’s fun! Along with ragtime, they’ll bring you some songs from the dawn of jazz & blues. You’ll hear music by famous composers such as W.C. Handy and Scott Joplin as well as some lesser-known but well-deserving composers and songs.

“Cherry & Jerry” is Isaac Cherry on percussion and Jerry Rabushka on piano. Based in St. Louis, the duo is also part of the larger “Ragged Blade Band,” and has toured music of the ragtime era throughout several state areas. They’ve found this music is great for good times – brewpubs, wineries, markets, festivals, and more! They’ve appeared in the Big River Steampunk Festival in Hannibal, MO, the Oddities and Curiosities Expo in Chicago and Tulsa, the RAGBRAI bicycle event in Iowa, and the St. Louis World’s Fair in their hometown. A typical performance includes some well-known songs of the early 20th century as well breathing life back into some rarely played tunes.