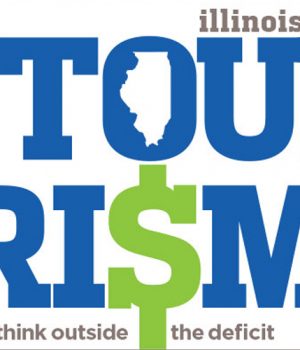 The DeKalb County Convention & Visitors Bureau (DCCVB) wants you to know how important tourism is to the financial well-being of the state and the county. As of 2013 500 DeKalb County workers were employed in the tourism industry with combined salaries of $12.3 million.

In addition to the revenue generated through jobs and payroll, money accrued from travel expenditures in DeKalb County have risen every year since 2009 and currently stand at $81.58 million. Tourism has a direct effect on DeKalb County residents, saving the average family $1,300 per year in taxes.

Currently, Illinois tourism programs are funded by the state’s hotel tax revenue, but a proposed reduction in funding would effectively drive state contributions to tourism below the level of Fiscal Year 2012, possibly jeopardizing revenue and jobs.

To learn more about how tourism helps the state and DeKalb County, review the DeKalb County Tourism Statistics. Together, we can “Think Outside the Deficit” and make sure that Illinois contributes to tourism the same way tourism contributes to Illinois.