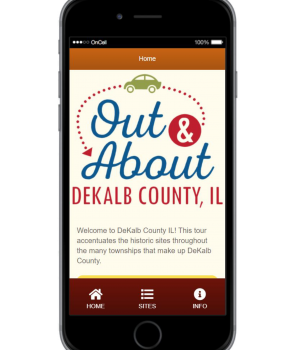 DeKalb County has its first-ever tourism app, allowing anyone that downloads it the ability to easily learn about fun facts and detailed history of the area.

The free app, Out & About DeKalb County, can be downloaded using a cell phone or tablet using Google Play or the Apple App Store.

The app is simple to use, and its main screen has a tab with easy-to-use instructions.

The app includes tours of popular places, like the Egyptian Theatre in DeKalb, and some lesser-known ones, like the Old Pacific Hotel in Genoa.

The first tour is presented by the Manny Pena American Family Insurance Agency and has more than 30 sites listed. Sites will be updated and new sites will be added frequently.

The tours can be taken at home, but when traveling, users can turn on the geoalerts through the map’s feature for notifications about nearby sites. 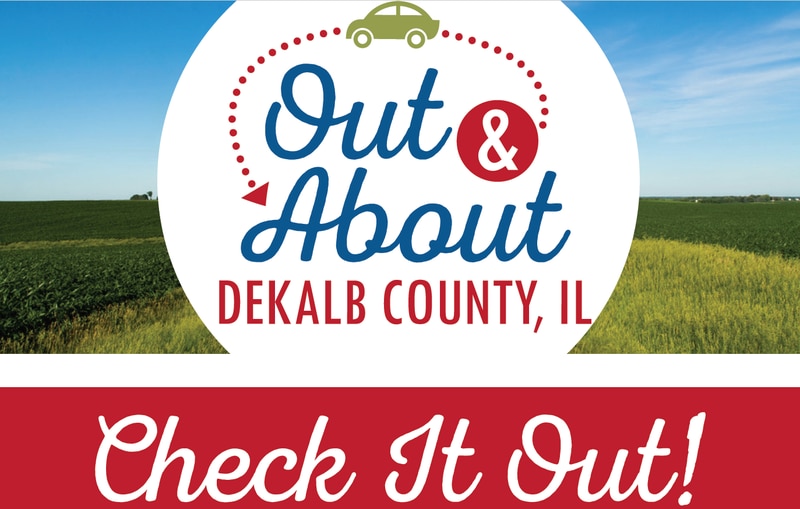