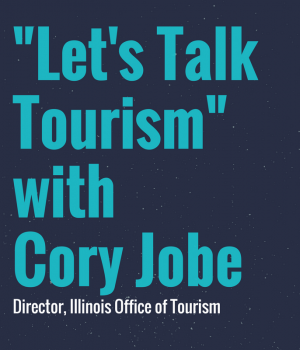 Review Director Jobe’s presentation, as well as the press releases for Jonamac Orchard’s Illinois Made announcement and the State of Illinois’ Economic Impact of Tourism announcement, and pictures from the event.