The High Kings Live at the Egyptian Theatre 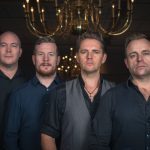 Multiplatinum artists The High Kings return to the Egyptian Theatre by popular demand. The true heirs of Ireland’s folk heritage, The High Kings are internationally acclaimed singers of Irish folk songs. A quartet of accomplished musical pedigrees, the band first exploded onto the Irish folk music scene in 2008. They have sold out hundreds of shows in Ireland and the US, and appeared on numerous TV shows. The High Kings showcase their incredible versatility and skills as multi-instrumentalists, playing 13 instruments between the four of them, bringing a rousing acoustic flavor to brand new songs as well as old favorites. Their first ‘Best of’ Compilation ‘DECADE’ was released in November 2017. The DECADE World Tour promises a joyous trip down Memory Lane, to the music and song of yesteryear, this time performed in a contemporary style and arrangement which still remains true to the original. Here’s to the next ten years . . . Here’s to The High Kings . . .

For more information and to buy tickets visit https://egyptiantheatredekalb.ticketforce.com/eventperformances.asp?evt=174 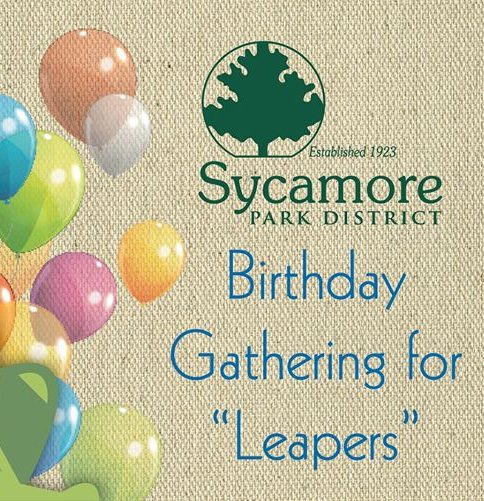 Watching You: Unhealthy Relationships in the Media